Strong communities are composed of individuals and families who are supported and empowered to thrive. For over 30 years, Rocky Mountain Communities has leveraged resources and partnerships to invest in resident-focused affordable housing solutions across Colorado. We develop, own and manage housing communities, where we also offer services and programming that promote youth success, adult-self sufficiency and elderly independence. In doing so, we strengthen the fabric of our great state for everyone – now and for generations to come.

To build equity, potential and hope through affordable housing and resident services.

I-HOPE is not just a catchy statement, but a lens through which we support our communities. It is a roadmap for how we conduct ourselves. It is a guide for how we treat one another and for the work we do every day to build brighter futures for our residents. I-HOPE brings Rocky Mountain Communities’ mission to life.

In honor of our 30th Anniversary in 2022, we created this video to share more about our history, who we are and what we do. We were excited to debut the video at our 30th Anniversary celebration where we honored Steve Barbier who was instrumental in creating Rocky Mountain Communities 30 years ago. 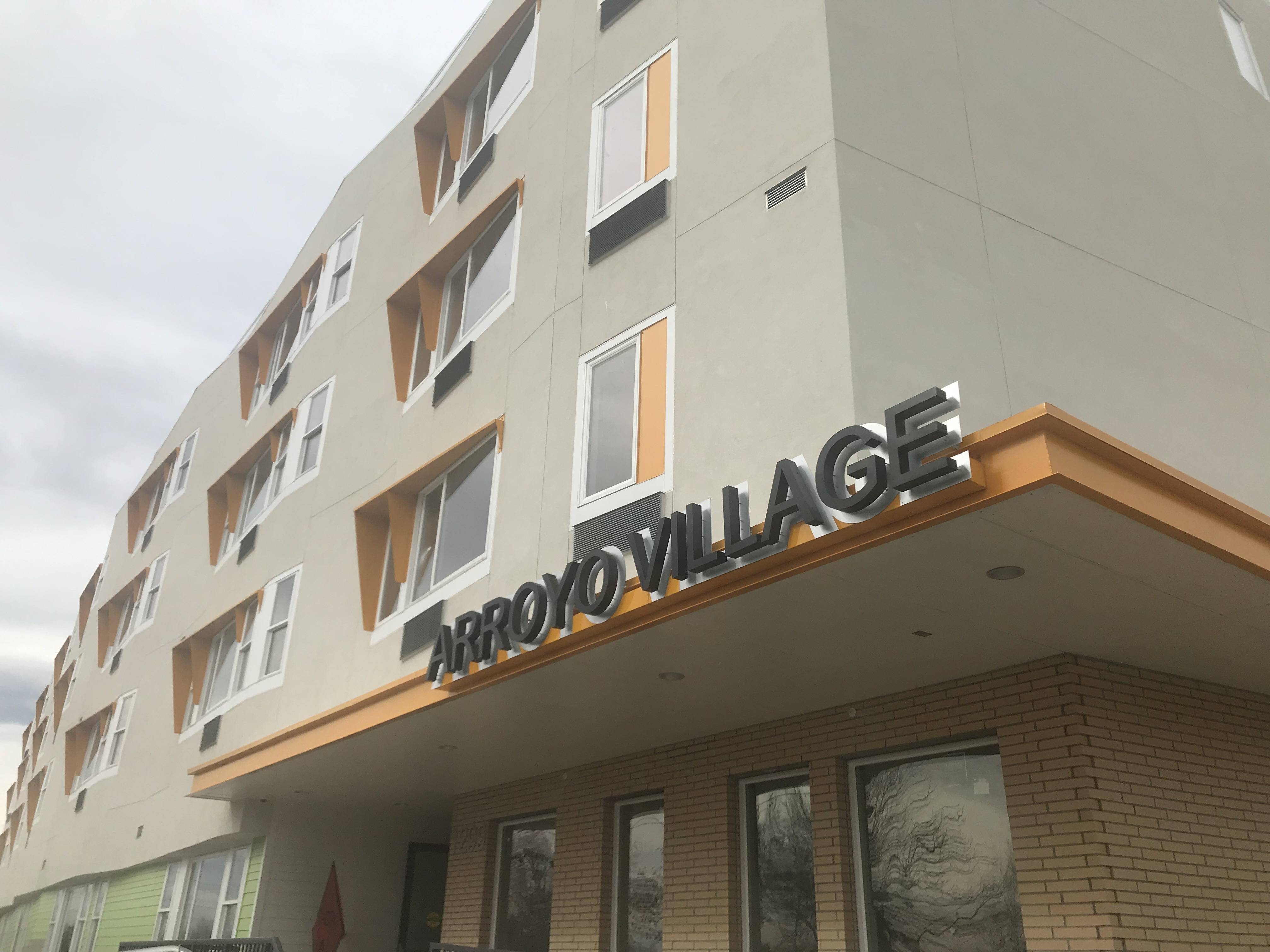 WE DEVELOP, OWN AND MANAGE HOUSING COMMUNITIES.
View Communities 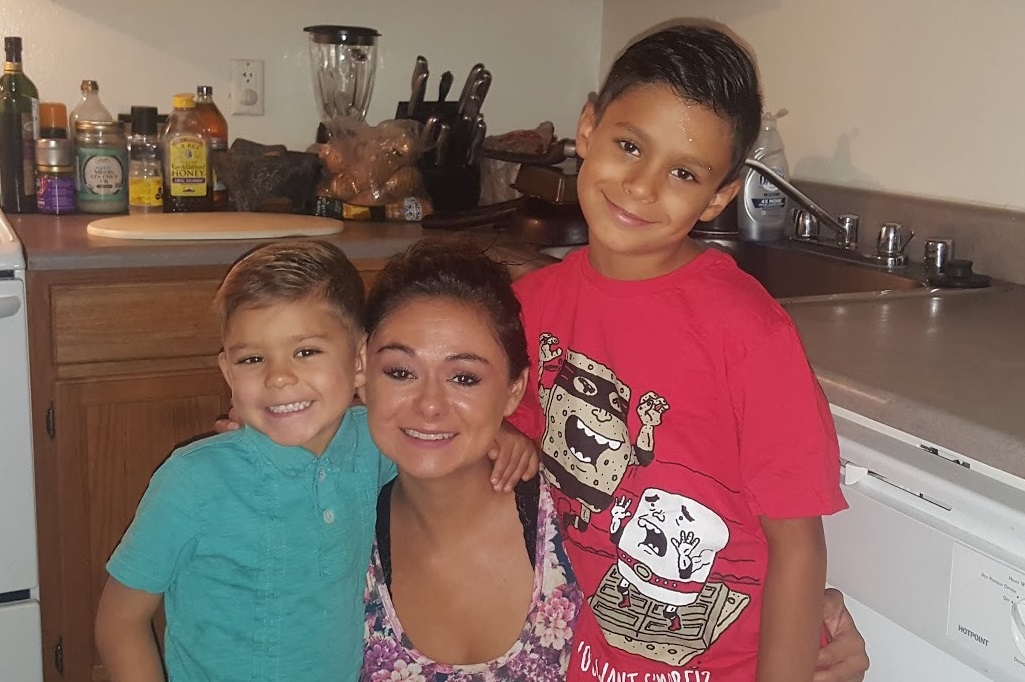 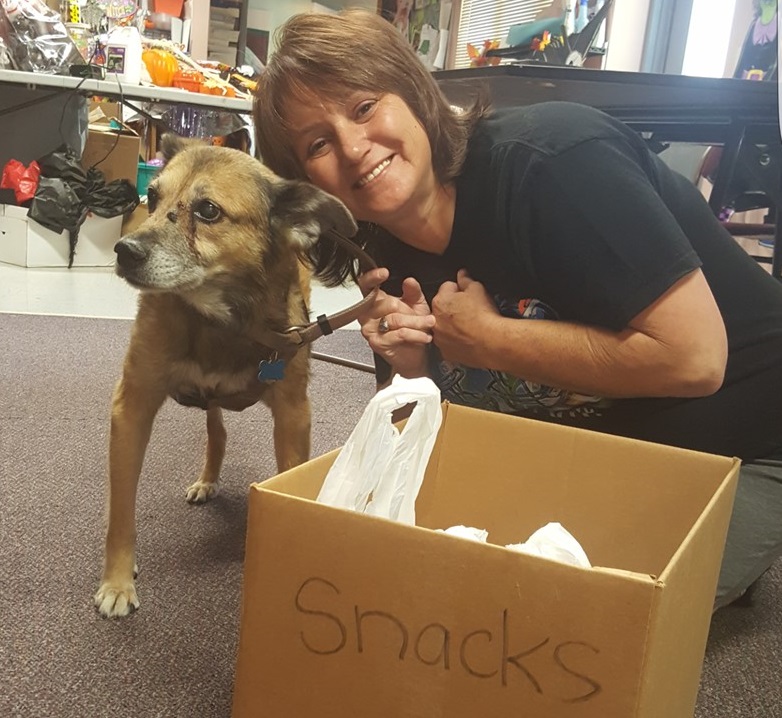 JOIN OUR COMMUNITY OF DONORS, VOLUNTEERS AND PARTNERS CREATING A BRIGHTER FUTURE FOR ALL.
Donate today

Founded in 1992 as a 501(c) non-profit corporation, we have seen our residents achieve individual success through stable housing and strong programs.

In 1992, three community members founded Greater Denver Mutual Housing Association, now doing business as Rocky Mountain Communities (RMC), in response to the startling lack of affordable housing in Colorado. Unfortunately, since that time, the need for affordable housing has continued to grow. In Colorado, more than 40 percent of renters spend over 30 percent of their income on housing costs each month. Additionally, an estimated 25 percent spend more than 50 percent of their income on housing. The percentage of working Coloradans struggling with high housing costs increased by 27 percent between 2005 and 2014, exceeding the 22 percent increase nationwide. Affordable housing options are critical for low-income families because the gap between their incomes and housing costs puts them at immediate risk of a housing crisis or homelessness. When families are rent burdened, less of their income is left for food, education, healthcare and other basic needs. Starting with only two properties in 1994, over the last nearly 30 years RMC has expanded to operate eight properties across Colorado to meet the increasing need of individuals and families across our communities.

Although affordable housing is critical to breaking the cycle of poverty for families in Colorado and often may be the only thing keeping them from becoming homeless, housing alone is often not enough for families to achieve self-sufficiency and long-term financial stability. This is why RMC also provides programs and services to address its residents’ other needs. This programming is grounded in a philosophy of empowerment: Residents inform the types of programs RMC implements at its various locations in order to build strong, supportive communities that help residents achieve their goals.

Since its founding, RMC has served more than 16,000 families. Since January 1, 2019, Rocky Mountain Communities has been home to 2,460 individuals, including more than 900 children under the age of 18.

Rocky Mountain Communities is committed to increasing housing equity. We promote racial equity in access to housing as well as in equitable outcomes for those we serve. Everything we do is through a racial equity lens.